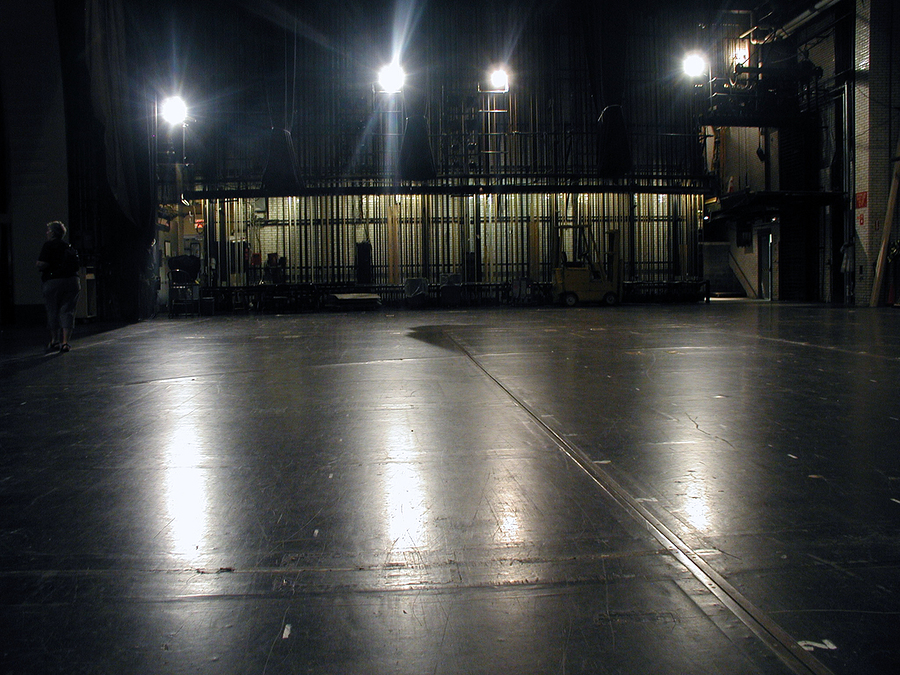 People who live in Indianapolis love their city for its thriving cultural scene. Indiana Repertory Theatre has been putting on a variety of plays for the city for the past 40 years. The 2015-2016 season is in full swing. The current play is Bridge and Tunnel, a one-woman show celebrating the many faces of America, which runs until May 1st. Next up is Agatha Christie’s thriller The Mousetrap. This play, which is the longest-running stage play in the world, will open April 26th and run until May 22nd. The 2016-2017 season will open September 20th, with an adaptation of Alexander Dumas’ novel The Three Musketeers. Season tickets are on sale now. Season ticket holders get to enjoy the best of Indianapolis living, with a choice of days and times to see plays, as well as discounts at some of the best restaurants in downtown Indianapolis.

Indiana Repertory Theatre is also a strong force for theatre education for people of all ages who live in Indianapolis. Student matinees are performed regularly, with discounted ticket pricing. A full schedule of theater classes is held each season as well. Children can learn the basics of stage acting in the youth theater sessions. Adults and teens 14 and older can get a handle on the finer points of theater design, costumes, props, and more at the new master classes.

Find The Listings You Love